This course has long been noted as one of the best public courses in the Midwest.  Donald Ross never hesitated to borrow from the features at any of the seaside links in his homeland of Scotland.  Granville, with its 63 artfully placed sand bunkers, its elevated and rolling greens, is no exception.  Granville’s hilly, wooded terrain, also provided generous opportunity for Ross to articulate what was perhaps his greatest concept in design, never contrive a hazard when one can take advantage of an element nature has provided.

While this course could be challenging to the most experienced golfer, Denison Golf Club offers four tee positions to give every skill level an opportunity to enjoy a pleasurable round of golf.

Golf Shop, offering the latest trends and fashion in men’s and women’s apparel, gifts and accessories. 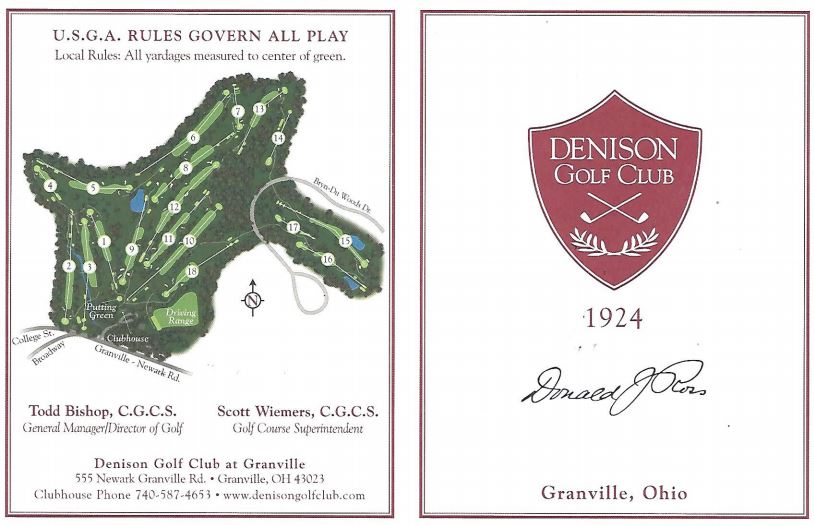 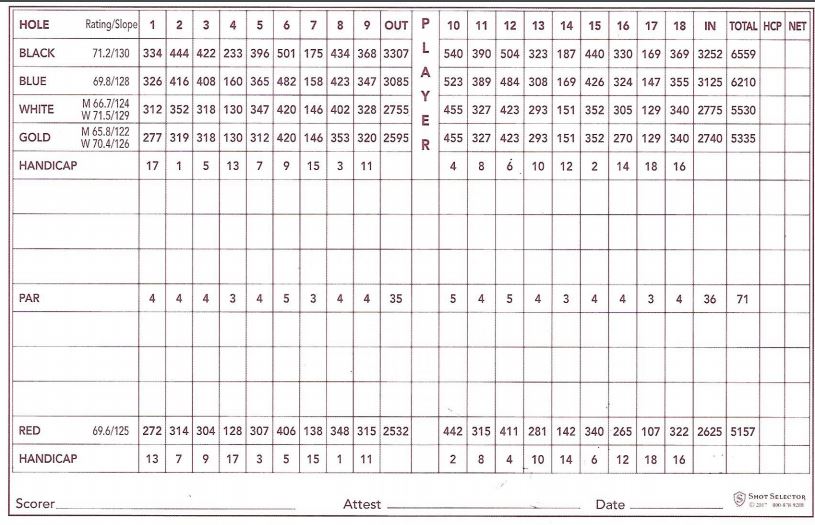